Eating what's good for you 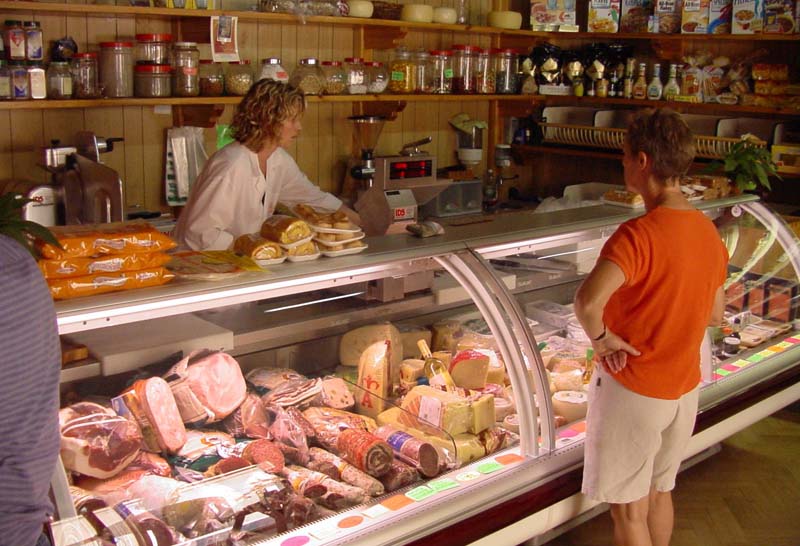 Every time you open the newspaper (or, more accurately, the online version thereof) you find a new pronouncement on what’s bad for you. Or, occasionally, good for you. Today’s news contained a little of each, while other recent news caused its own health scare.

First, the good news. Beer is good for you – kind of. The Sydney Morning Herald ran an article prompted by brewer Lion’s decision to put nutritional information on its bottles. This will reveal that beer is low in sugar, has no preservatives and actually has quite a bit of protein. Wisely, Lion’s marketing manager emphasised that this didn’t mean beer was a health food.

However, the Herald’s reporter uncovered a statement from Italian food scientists that said “moderate beer consumption can be considered as part of a healthy diet since it may protect against heart disease, cancer and osteoporosis”. It seems the secret is in substances called polyphenols that have an anti-oxidant effect.  “Beer intake was associated with lower oxidative stress, higher HDL-antioxidant capacity and improved global cardiac performance,” the Italian study said.

The media were thrown into a tizz a couple of weeks back when the World Health Organisation made a definitive pronouncement that processed meats cause colon cancer. “This puts bacon in the same category of cigarettes,” we were told.  Well, yes. Kind of. The announcement really meant that a definite link had been established. However, it didn’t go so far as to say that “every slice of bacon is doing you harm”.

Of course nutrition experts and Australia’s Chief Scientist were quick to hose down the frenzy. They pointed out that moderation was the key word.  We’ve known for a while, haven’t we, that too much red meat and processed meat isn’t a good idea?  So the WHO’s announcement wasn’t really news. “It doesn’t mean that eating meat is the same as smoking cigarettes,” one scientist said. “That interpretation would be wrong.”

Another news article today suggested that it’s much safer to fry foods in butter, or even lard, than in commonly used vegetable oils. It appears that sunflower oil and corn oil, when heated to high temperatures, produce nasty chemicals called aldehydes. These have been linked to diseases including cancer, heart disease and dementia.

Olive oil is safer. But butter is safer still. And coconut oil is safest of all. Other oils like canola and peanut were not evaluated. Scarily, the article quoted Martin Grootveld, a professor of bioanalytical chemistry and chemical pathology, as saying that “a typical meal of fish and chips”, fried in vegetable oil, contains 100 to 200 times more toxic aldehydes than the safe daily limit set by the World Health Organisation.

The oils tested are apparently causing brain damage. They’re rich in omega 6 acids, which reduce the good omega 3 acids. Lack of omega 3 is believed to contribute to mental health issues. So, in the interests of good mental health, it’s goodbye to Macca’s fries and an endorsement for roasting spuds in duck fat rather than vegetable oil. And back to sizzling those breakfast eggs in butter (cholesterol be damned).