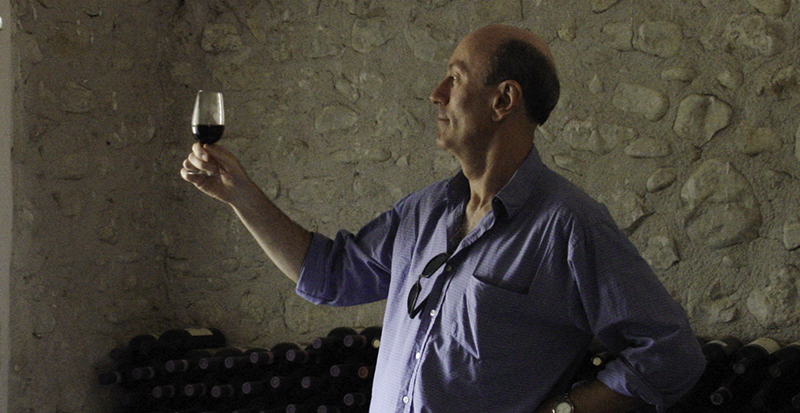 Today, Australians are drinking less alcohol, fewer soft drinks and less fruit juice. We’re increasingly turning away from cow’s milk to non-dairy alternatives. We’re drinking more water, coconut water and iced tea. And sports drinks are still going strong. What’s our national drink then? The Irish have Guinness, the Indians have tea, so what’s ours? The wineinvestment.com website plumped for VB, but this article in Executive Style had difficulty identifying a truly national choice.

It seems that a growing focus health, fitness and well-being is changing how and what we drink. For a start, we’re not hitting the booze as much. Back in 1974-75, Australians over 15 were imbibing an average of 13.1 litres of pure alcohol a year – that’s calculated using the average alcohol content of all the wine, beer and spirits we consume. In 2012-13 that had fallen to 9.9 litres. 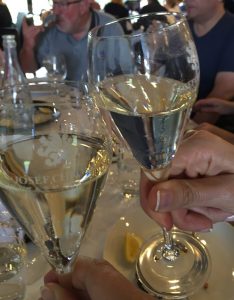 The kind of alcohol we drink has also changed radically. Beer, once making up three quarters of the alcohol we drank, has declined to 41 per cent. And nearly a quarter of that beer is low or mid-strength. Wine, on the other hand, has increased from 12 per cent to 38 per cent in the past 50 years.  According to Roy Morgan Research, full strength beer is still the No. 1 choice for the blokes, though.

Women generally prefer wine. But, these days, it has to be in bottles. Back in 2007, 30 per cent of people who drank wine got it out of a box. In 2015, only 16 per cent drink cask wine – and a noticeably higher percentage of those drinkers are men. Income is a factor. Cask wine drinkers tend to be either young (think students) or older (think pensioners).

We drink more white wine than red – 270 million litres or white as against 190 million litres of red in 2013-14. And preferences are changing; for example Prosecco has grown as a category. In 2014 14 per cent of Australians drink it, compared to just five per cent in 2011.

Australian preferences in spirits have changed too. Roy Morgan Research in March 2015 found that gin was gaining on vodka as the preferred spirit. The average number of monthly gin drinkers rose from 633,000 in March 2010 year to 860,000. Vodka was still the most consumed spirit with 1.1 million Australian adults drinking in in an average four-week period. But white rum and tequila were losing fans. 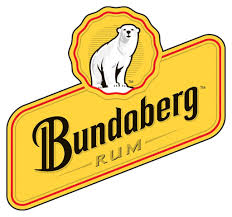 When it comes to dark rum, Queenslanders are different from the rest of us. They’re more than twice as likely as the average Aussie to drink dark rum – 8.3 per cent vs four per cent. And it’s likely to be Bundy. Almost 6 per cent of Queensland adults drink Bundy in an average four weeks, compared to 2.4 per cent of Australians general.

Roy Morgan also identified a decline in soft drink consumption between 2003 and 2014. In 2003, 71 per cent of the population drank at least one soft drink in any given four-week period. By 2007 this had fallen to 52 per cent. However, consumption of iced tea and breakfast drinks had almost doubled in the same period.

Iced tea sounds healthier than soft drink. But that’s all in the mind. Most iced teas have similar sugar content to carbonated soft drinks. Iced tea can even be alcoholic. A product called Kombrewcha, marketed in the USA, is a carbonated tea-beer brewed with agave sweetener that’s gluten free, has probiotic cultures, folic acid, antioxidants and 65 calories. It’s a variety of kombucha, originally marketed as a non-alcoholic fermented tea drink. However, producers often kept it unpasteurized in keeping with the raw food craze. The tea continued to ferment on the shelf, resulting in an alcohol content up to 3.7 per cent. An Australian brand, Buchi, was removed from supermarkets in mid-2015.

Another cool drink that’s hot is coconut water, flagged by Australian Food News as big business in 2015. Water of all kinds and flavours is still a growth category too. Some 4.9 million Aussies drink bottled water every week. And 1.5 million of us drink a sports drink such as Powerade. Gatorade or Staminade.

Thanks to our love affair with coffee, our per capita milk consumption is higher than our beer consumption at a healthy 105.7 litres each per year. Increasingly, though, we’re opting for specialty milks, many of which don’t come from a cow. Now you can choose soy, oat, rice, coconut, almond – and even quinoa. Some cafés are holding the line, though, refusing to serve a “skinny decaff soy latte”, even at the risk of losing customers.

A report by research company IBISWorld in 2014 showed that the growth rate for alternative milks such as soy and almond milk is outstripping growth for the good old dairy variety. While milk and cream processing grew by an average of 0.2% per year over five years, soy and almond milk production grew an average 5.9%.

Our changed drinking habits have changed the way we think about pubs, too. Now we’re much more likely to visit a pub for a meal than for a drink.

Roy Morgan figures published in September 2015 showed that in the 12 months to June 2015, 43 per cent of the population 18+ (or 7.9 million people) went to a pub or hotel at least once for a meal in any given three-month period —more than twice the proportion going for a drink only (20 per cent, or 3.7 million people).

Men are more likely than women to pop into the local just for a drink, but are still much more likely to be looking for a meal as well. Of course, as Morgan’s point out, pub food has come a long way since the bad old days of lamb’s fry and bangers and mash. These days gastro pubs have fancy restaurants with equally wine lists – and prices to match. The tradition of a few pots after work, for most of us, is well in the past.